Things to do in Dubai | United Arab Emirates

The Dubai Mall is a shopping mall in Dubai. It is the largest mall in the world by total land area, and the 26th-largest shopping mall in the world by gross leasable area, tying with West Edmonton Mall and Fashion Island —both of which are older than it. It has a total retail floor area of 502,000 square metres Located in Dubai, United Arab Emirates, it is part of the 20-billion-dollar Downtown complex adjacent to the iconic Burj Khalifa, and includes over 1,200 shops. In 2011, it was the most visited building on the planet, attracting over 54 million visitors each year. Access to the mall is provided via Doha Street, rebuilt as a double-decker road in April 2009. (Wikipedia) 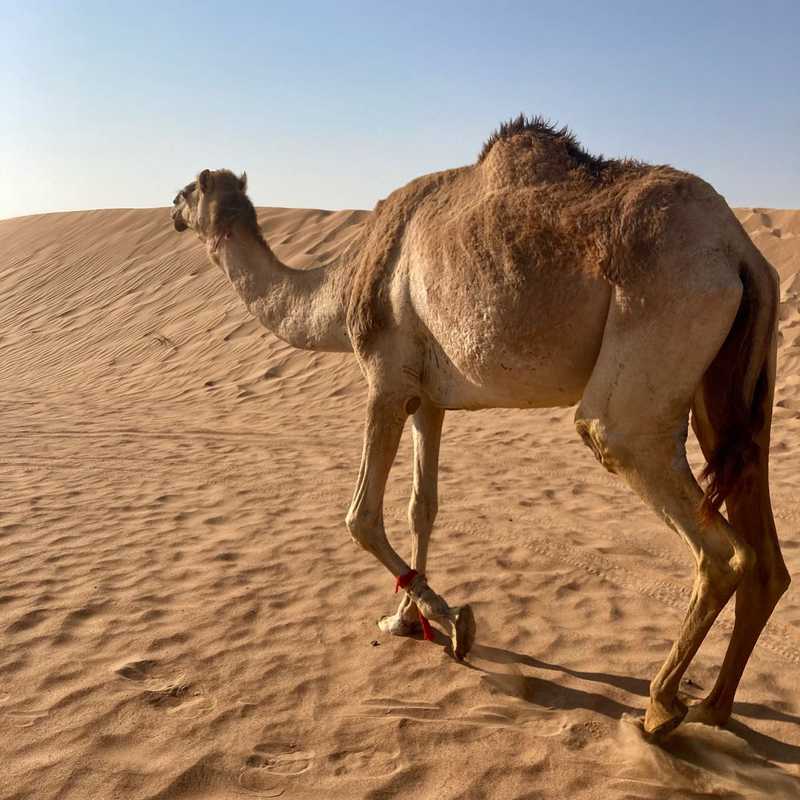 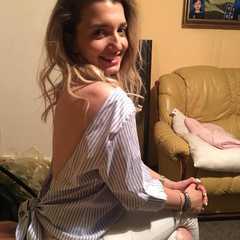 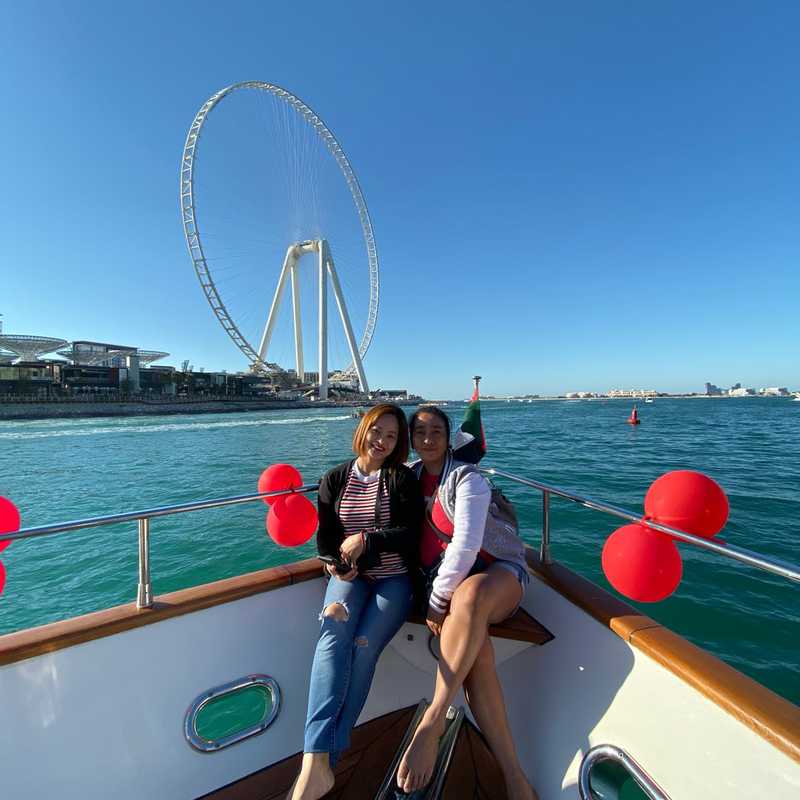 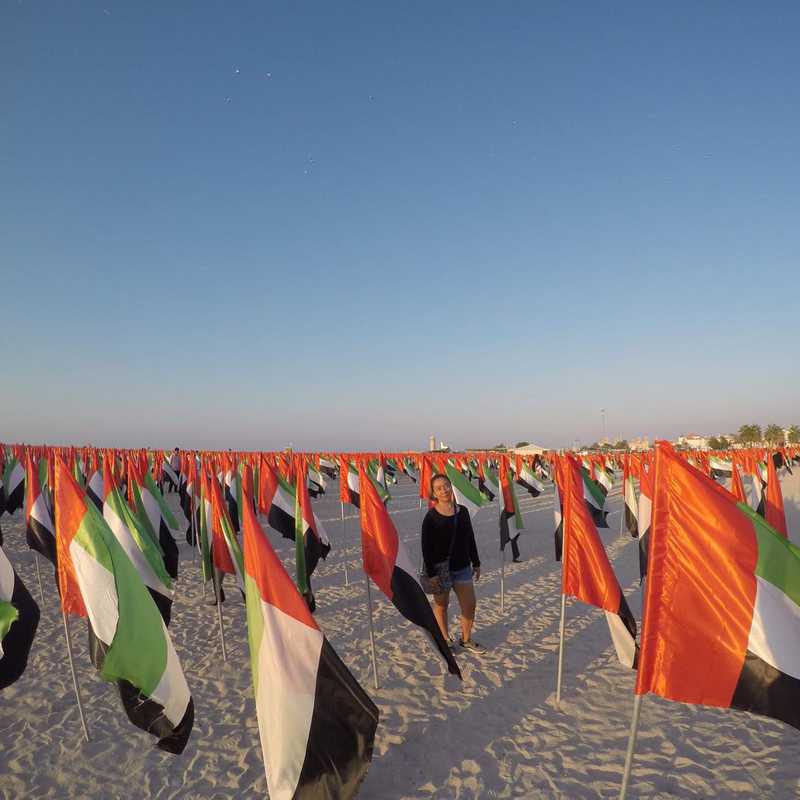 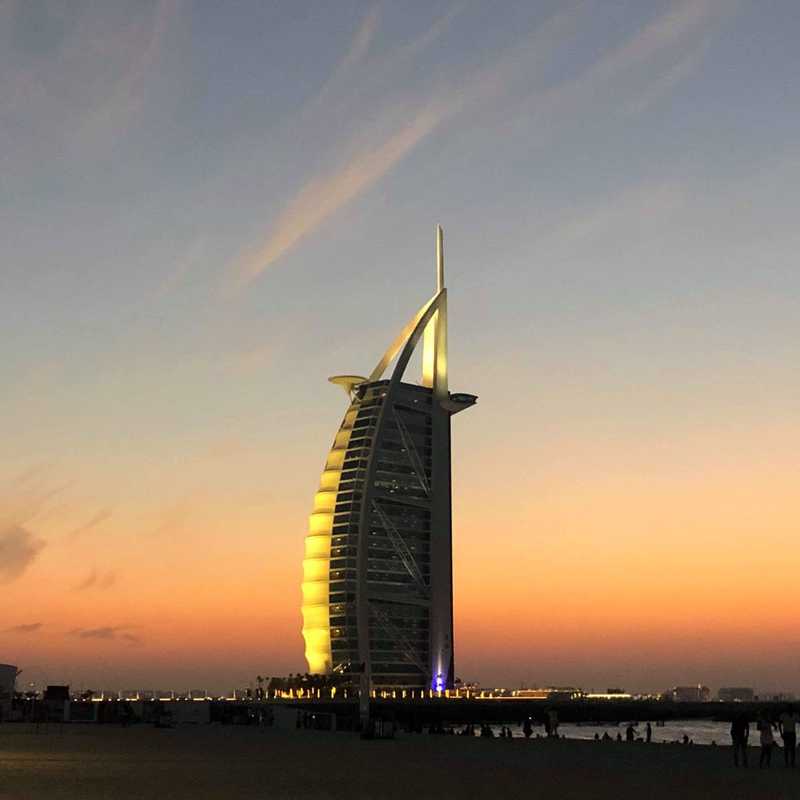 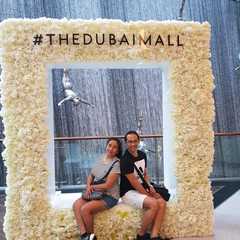 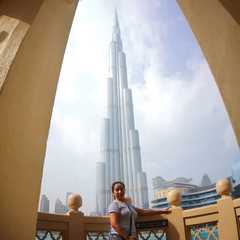 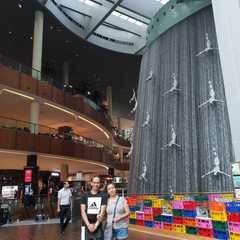 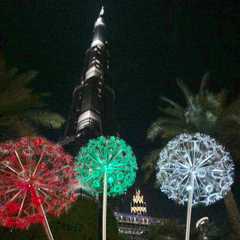 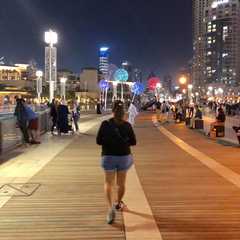 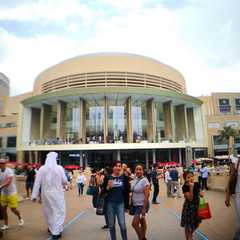 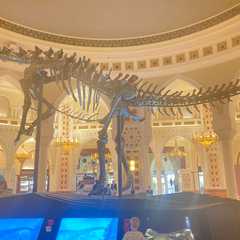 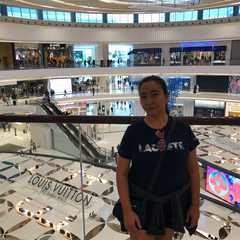 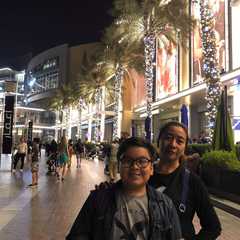 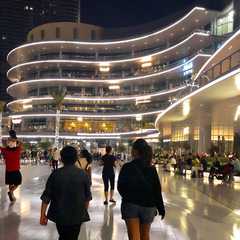 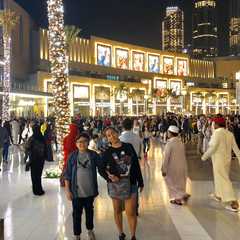 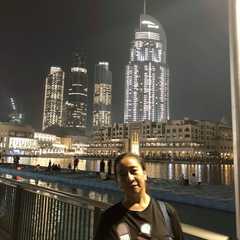 It was my first time going to Dubai Mall to meet a friend who used to work in Davao.

Taking the MRT from Al Rigga to Dubai Mall, I was so amazed coz from the MRT station it took us about 15mins to walk to the mall with about 5 walkalators!!!!

The Mall itself is SUPERB!

Plus the biggest star of all, THE BURJ KHALIFA!!!