The Great Pyramid of Giza

Things to do inGiza | Egypt

The Great Pyramid of Giza (also known as the Pyramid of Khufu or the Pyramid of Cheops) is the oldest and largest of the pyramids in the Giza Pyramid Complex bordering present-day Giza in Greater Cairo, Egypt. It is the oldest of the Seven Wonders of the Ancient World, and the only one to remain largely intact. Egyptologists conclude that the pyramid was built as a tomb for the Fourth Dynasty Egyptian pharaoh Khufu and estimate that it was built in the 26th century BC during a period of around 27 years. (Wikipedia) 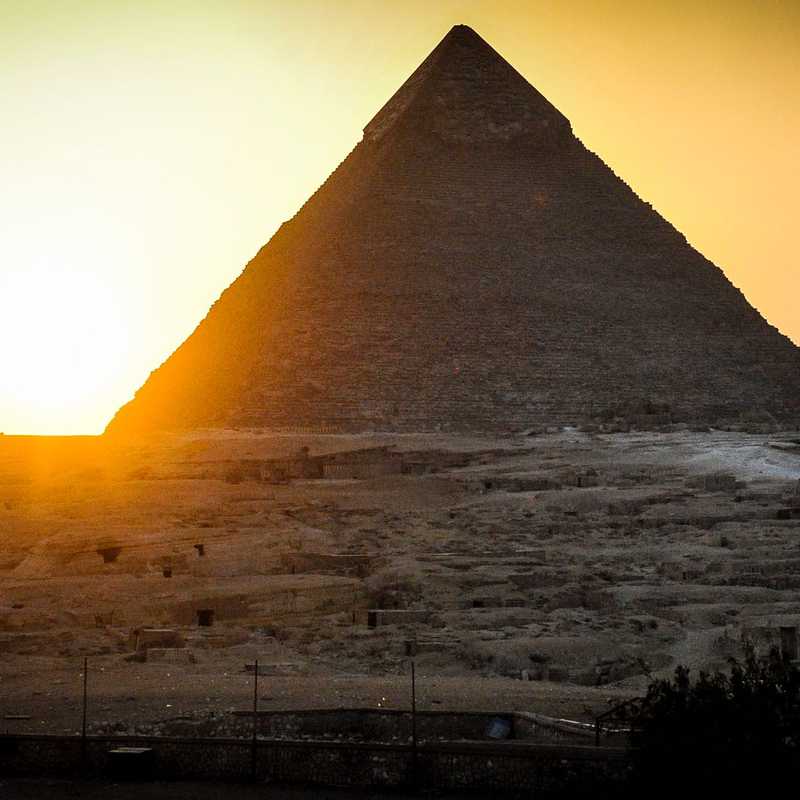 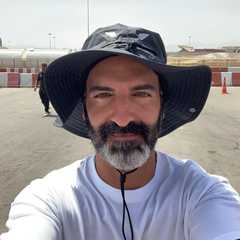 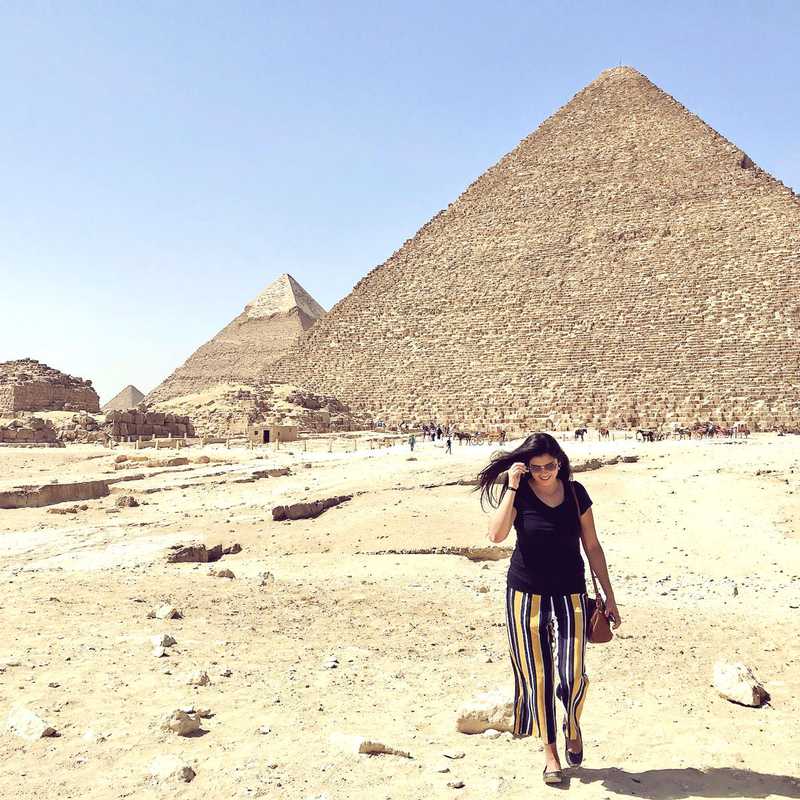 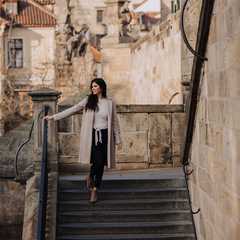 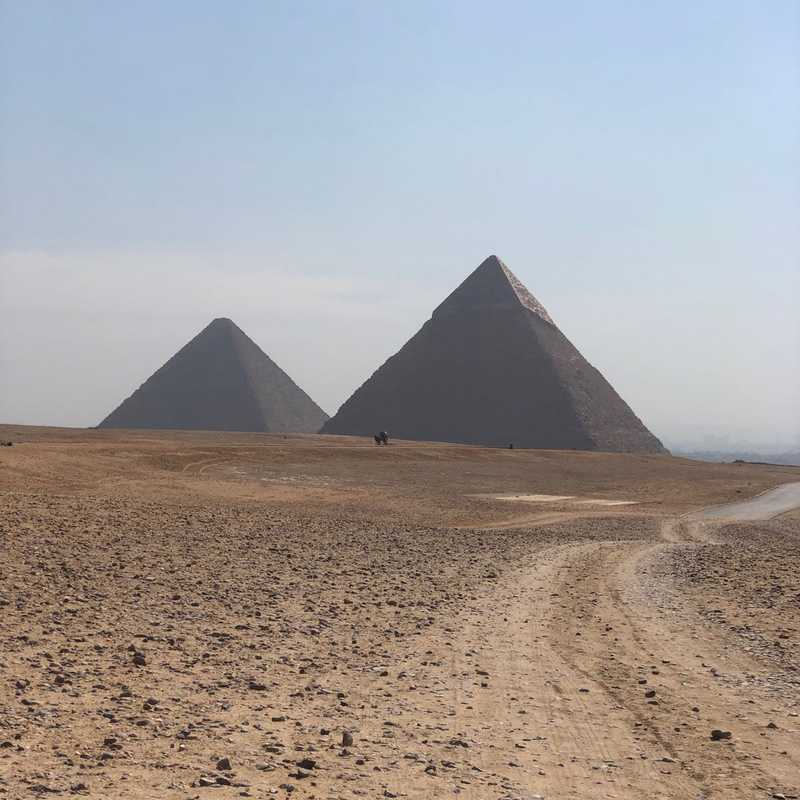 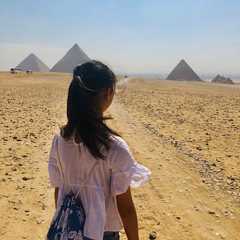 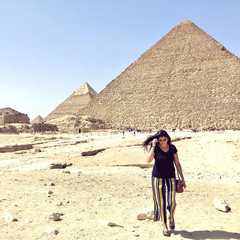 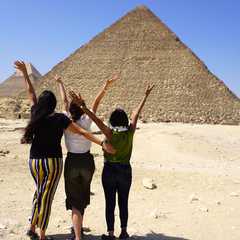 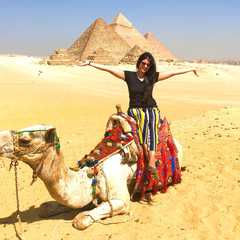 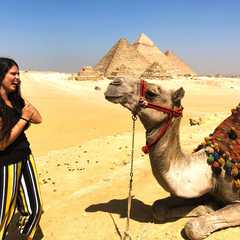 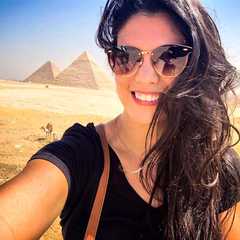 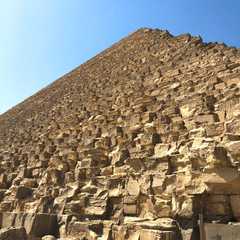 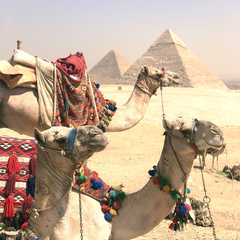 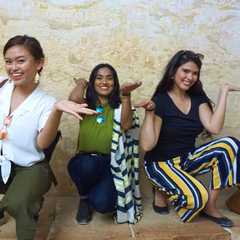 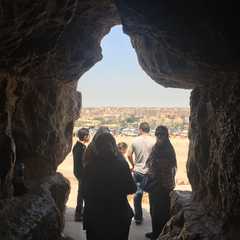 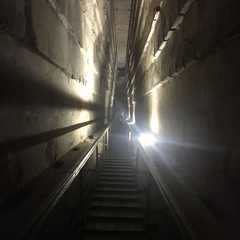 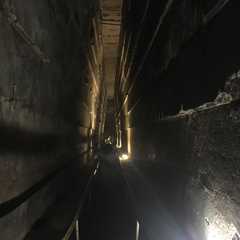 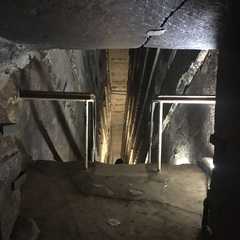 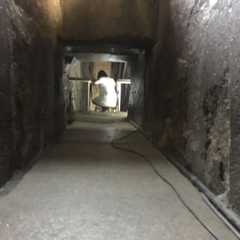 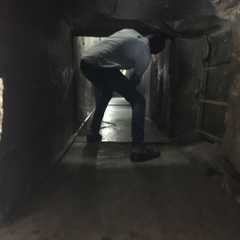 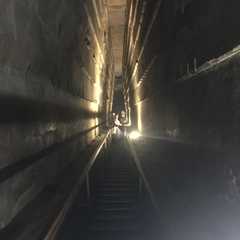 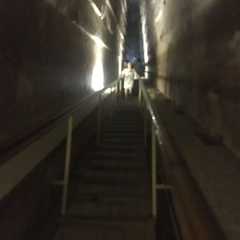 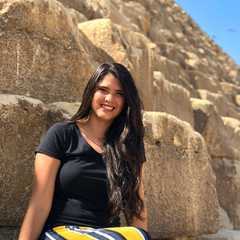 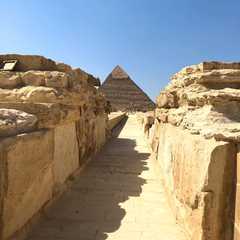 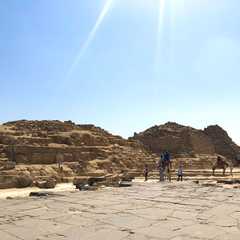 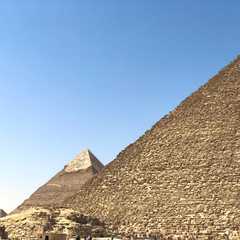 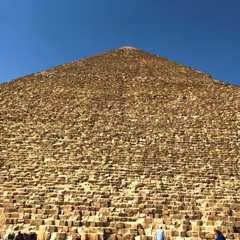 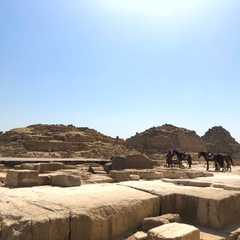 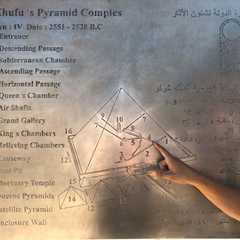 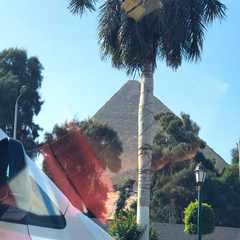