Things to do inParis | Île-de-France | France

Jardins du Trocadéro is an open space in Paris, located in the 16th arrondissement of Paris, bounded to the northwest by the wings of the Palais de Chaillot and to the southeast by the Seine and the Pont d'Iéna, with the Eiffel Tower on the opposite bank of the Seine.

The main feature, called the Fountain of Warsaw, is a long basin, or water mirror, with twelve fountain creating columns of water 12 metres high; twenty four smaller fountains four metres high; and ten arches of water. At one end, facing the Seine, are twenty powerful water cannons, able to project a jet of water fifty metres. Above the long basin are two smaller basins, linked with the lower basin by cascades flanked by 32 sprays of water four meters high. These fountains are the only exposition fountains which still exist today, and still function as they once did. In 2011, the fountain's waterworks were completely renovated and a modern pumping system was installed. (Wikipedia) 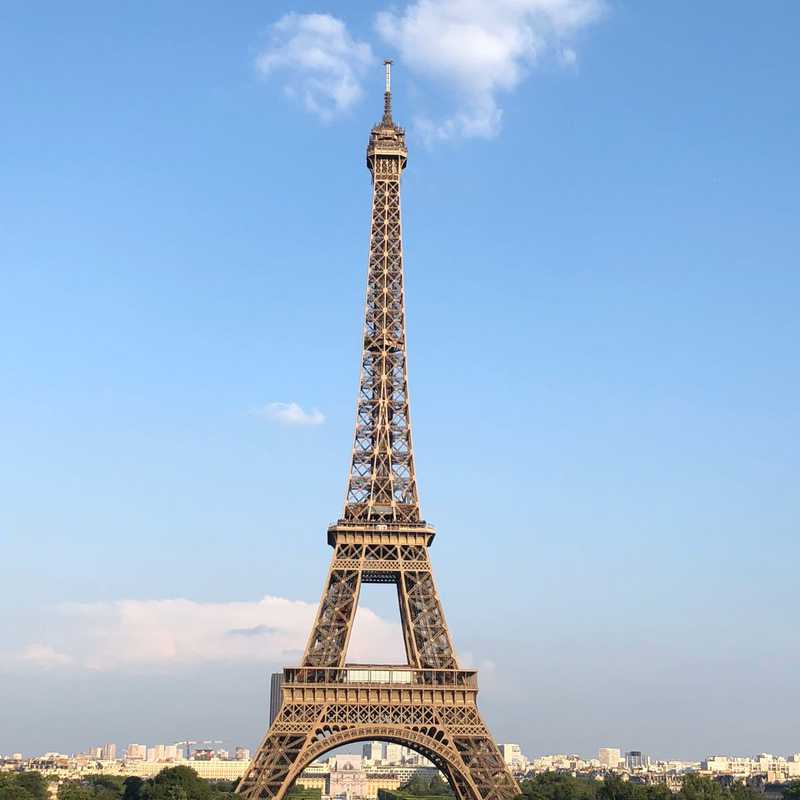 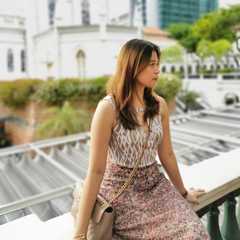 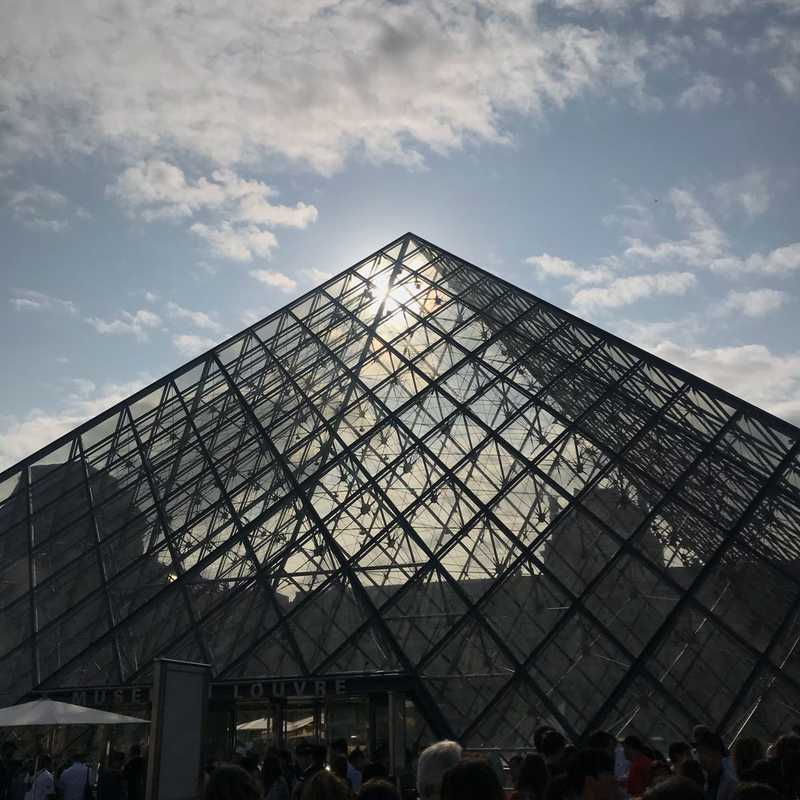 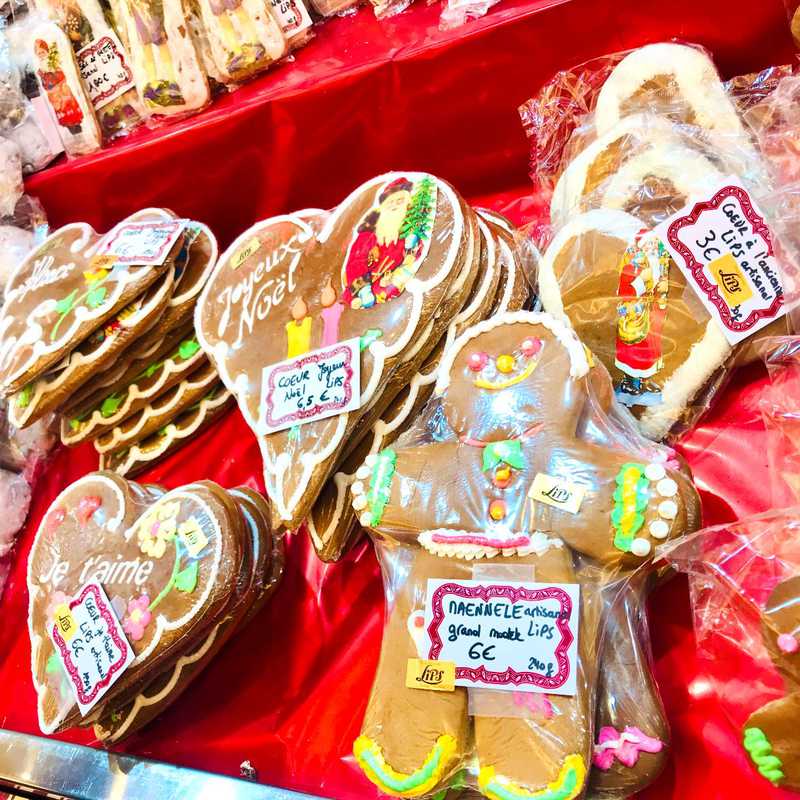 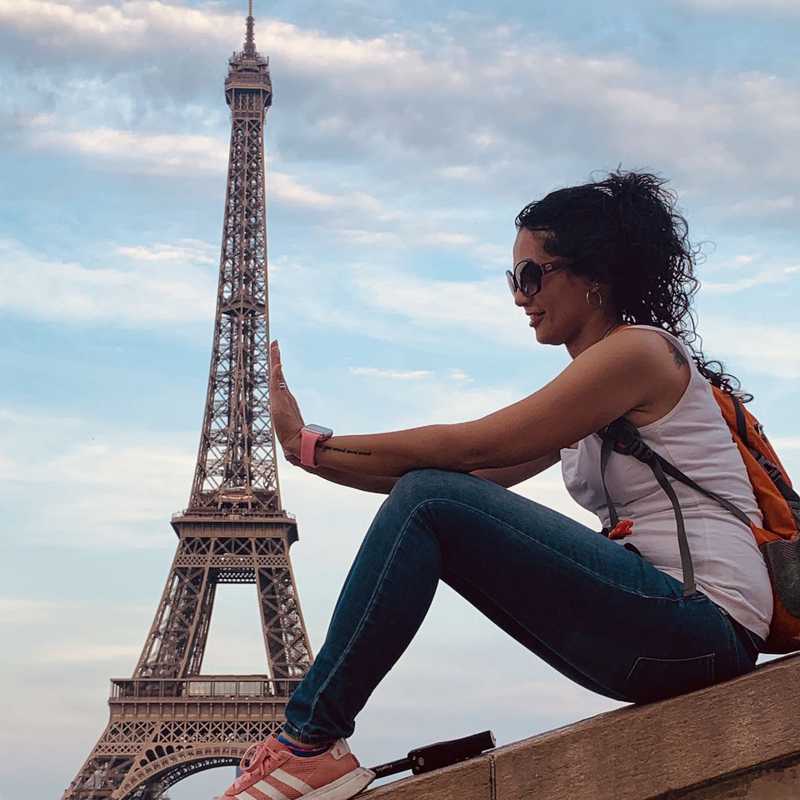 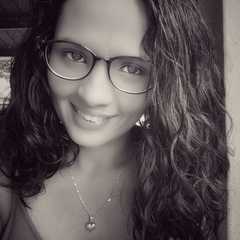 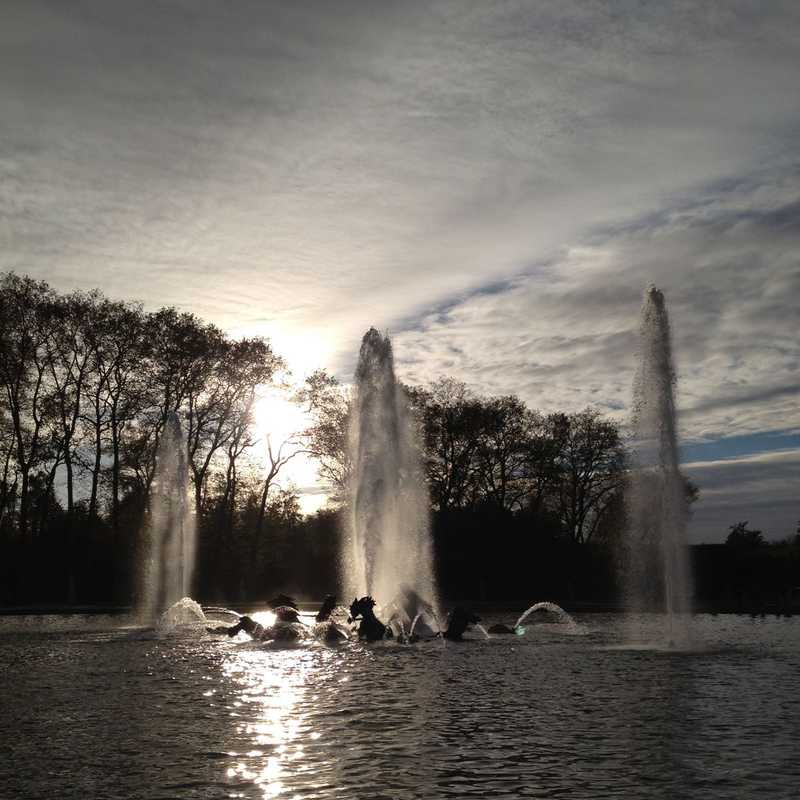 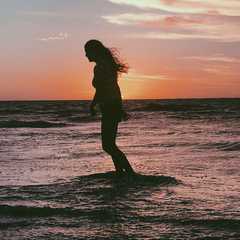 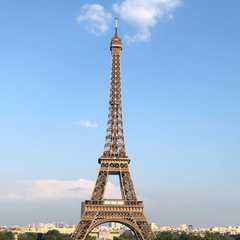 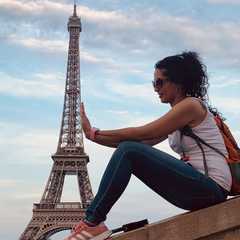 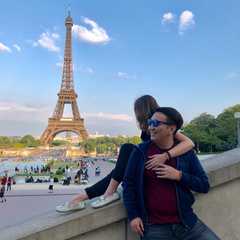 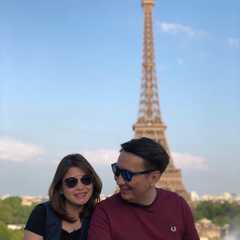 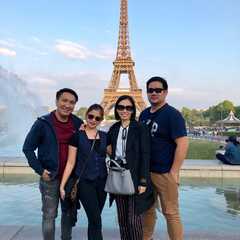 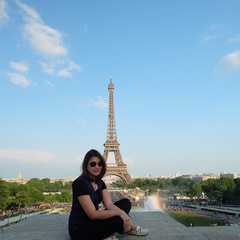 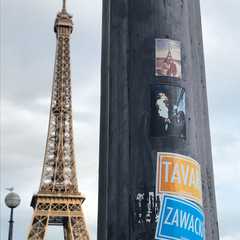 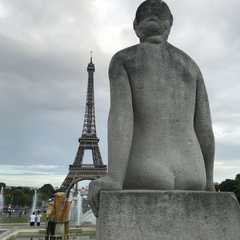 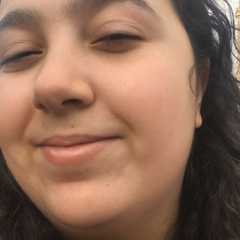 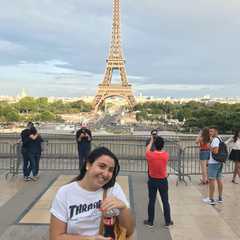 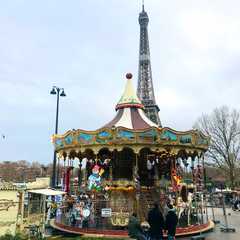 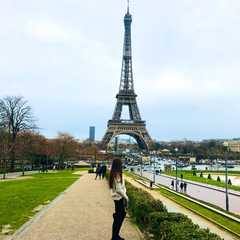 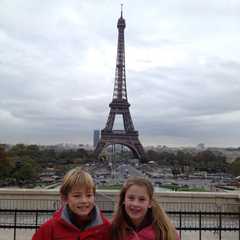