Valencia officially València is the capital of the autonomous community of Valencia and the third-largest city in Spain after Madrid and Barcelona, surpassing 800,000 inhabitants in the municipality. The wider urban area also comprising the neighbouring municipalities has a population of around 1.6 million. Valencia is Spain's third-largest metropolitan area, with a population ranging from 1.7 to 2.5 million depending on how the metropolitan area is defined. The Port of Valencia is the 5th-busiest container port in Europe and the busiest container port on the Mediterranean Sea. The city is ranked as a Gamma-level global city by the Globalization and World Cities Research Network. (Wikipedia) 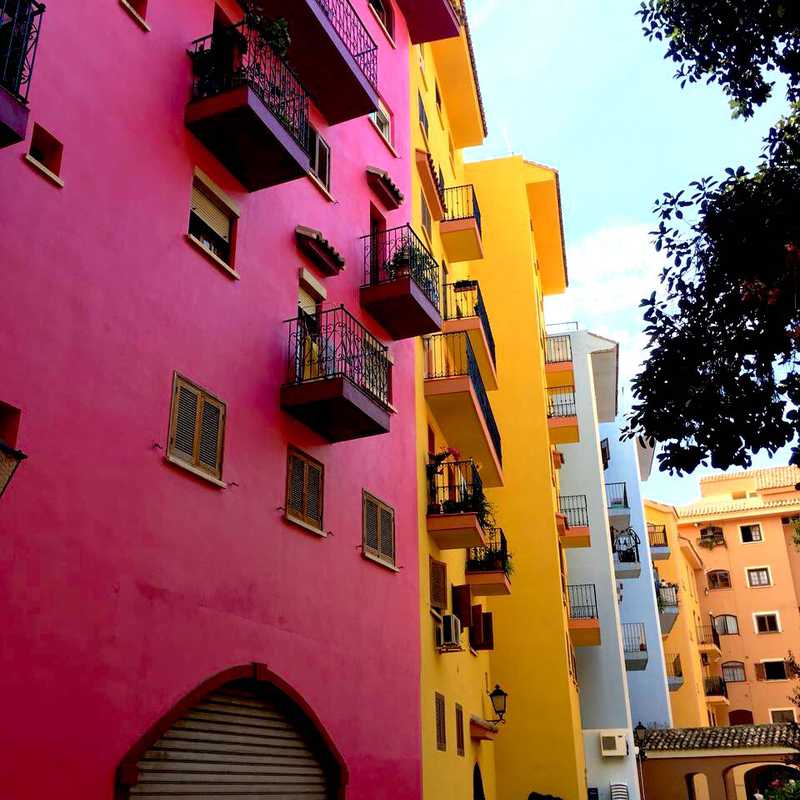 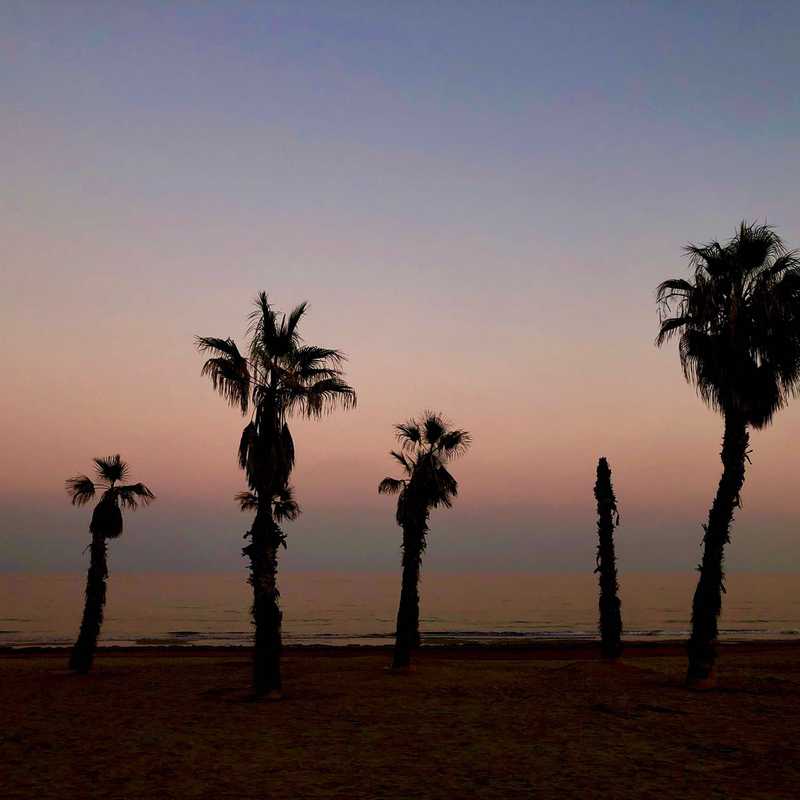 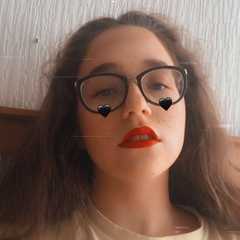 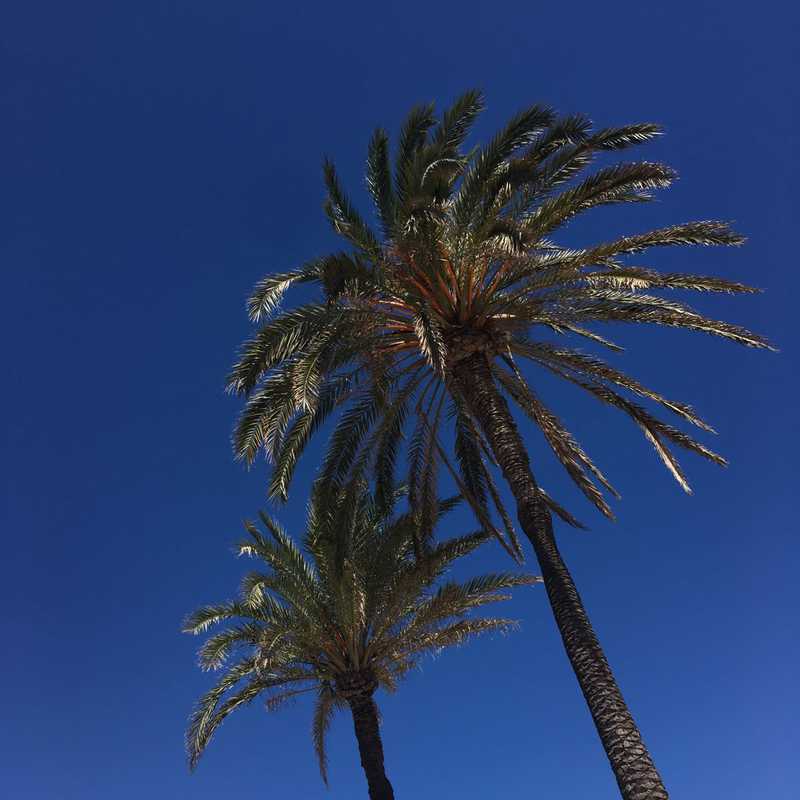 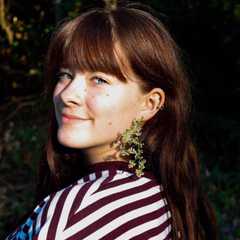 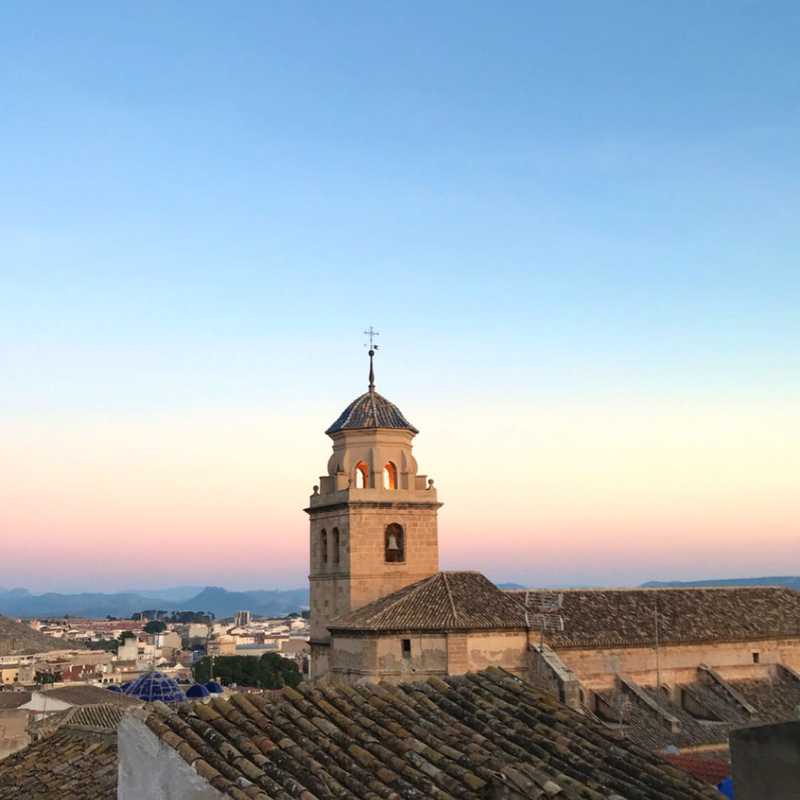 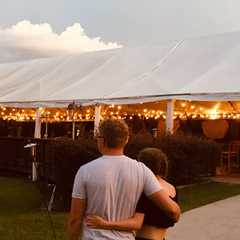 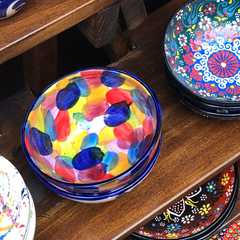 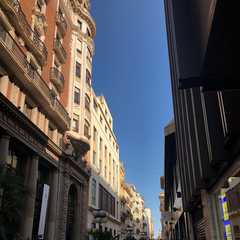 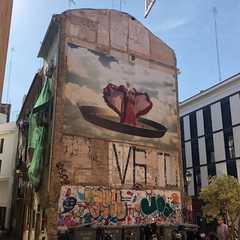 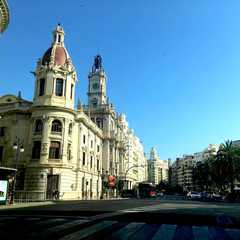 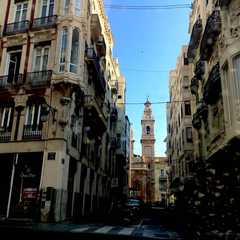 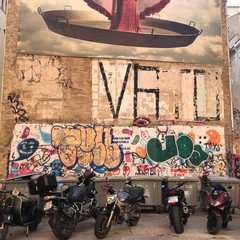 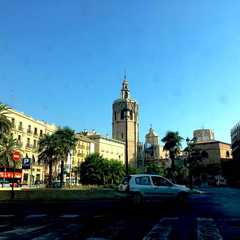 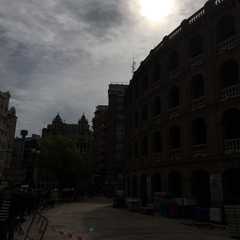 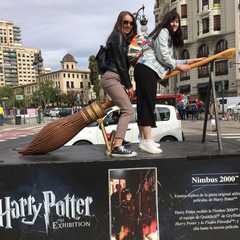 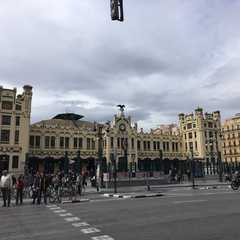 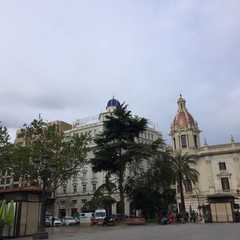 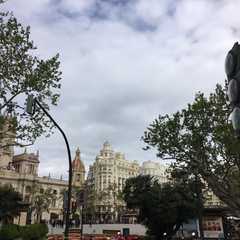