Things to do in Krakow | Lesser Poland Province | Poland

The Wawel Royal Castle is a castle residency located in central Kraków, Poland, and the first UNESCO World Heritage Site in the world. Built at the behest of King Casimir III the Great, it consists of a number of structures from different periods situated around the Italian-styled main courtyard. The castle, being one of the largest in Poland, represents nearly all European architectural styles of medieval, renaissance and baroque periods. The Wawel Royal Castle and the Wawel Hill constitute the most historically and culturally significant site in the country. (Wikipedia) 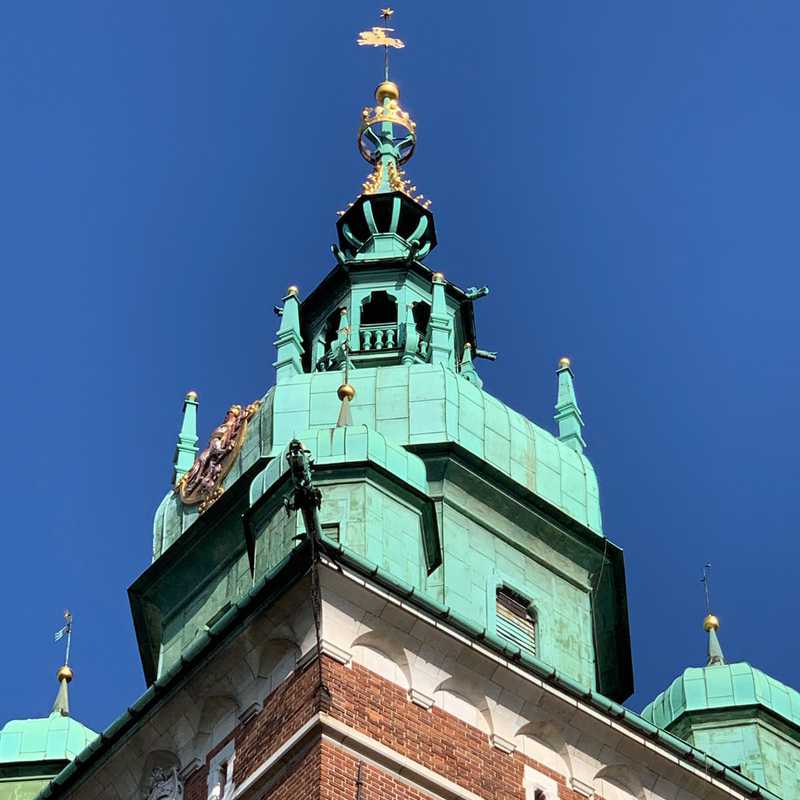 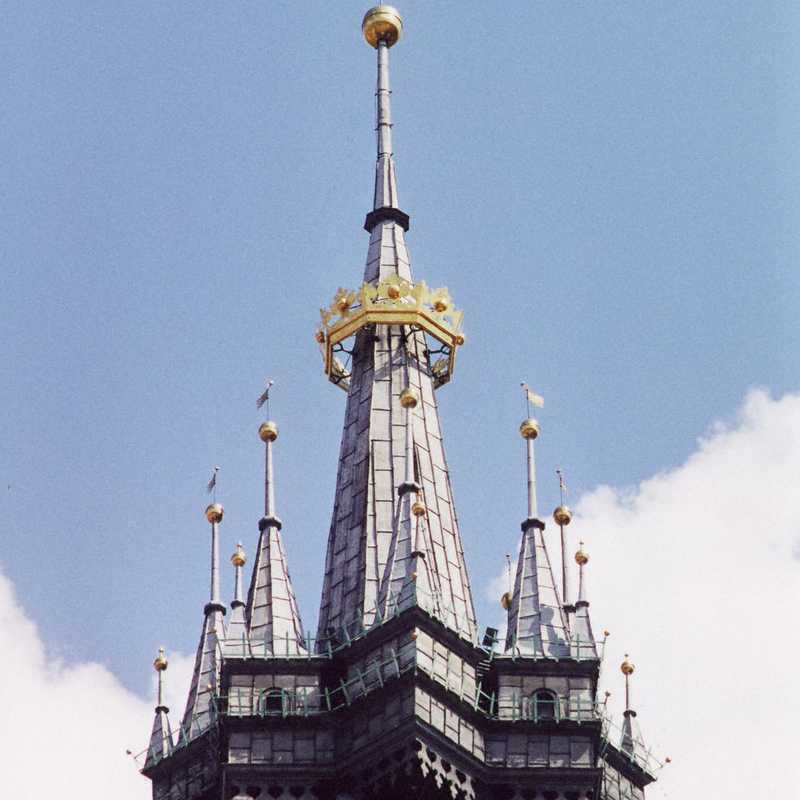 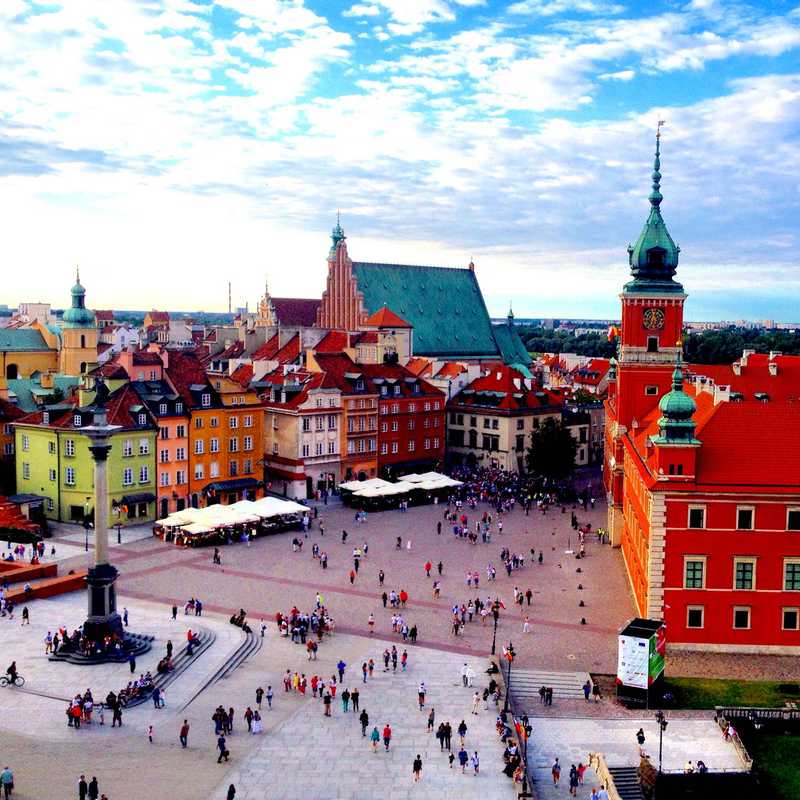 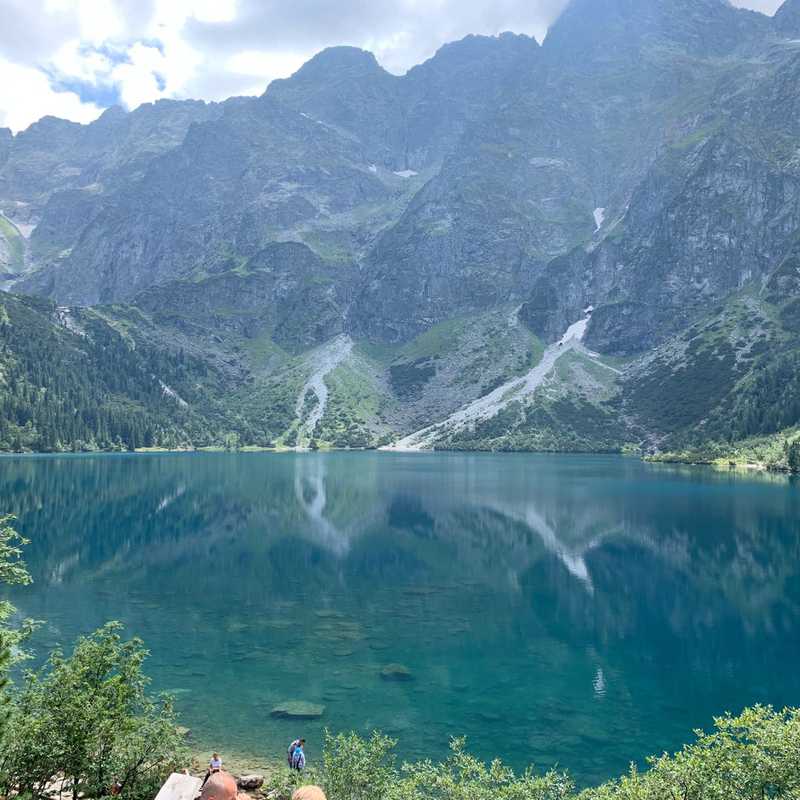 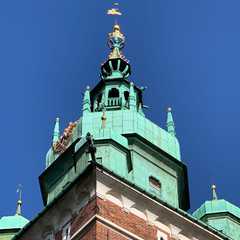 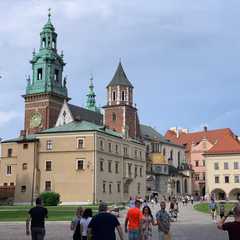 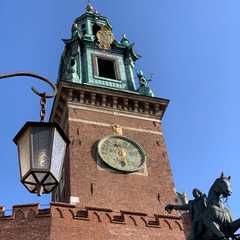 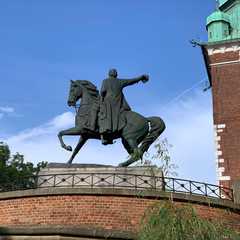 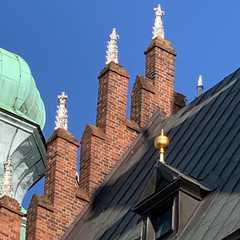 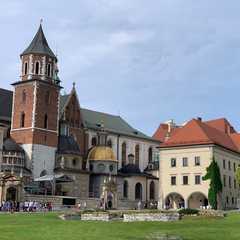 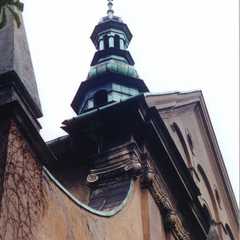 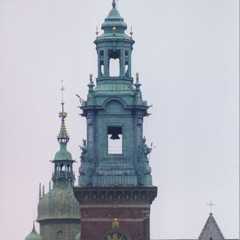 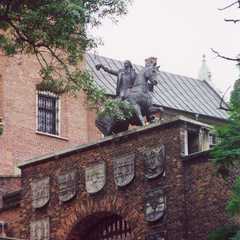 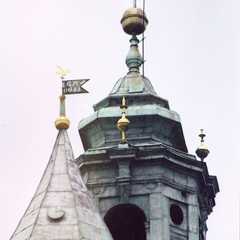 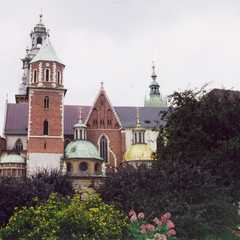 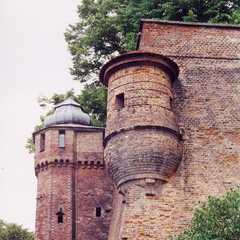