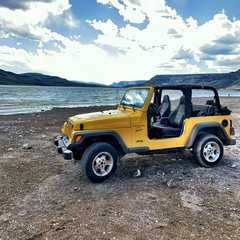 Just a evening with a great person! Food Truck, Local Beer and cool down in the Clear Creek! 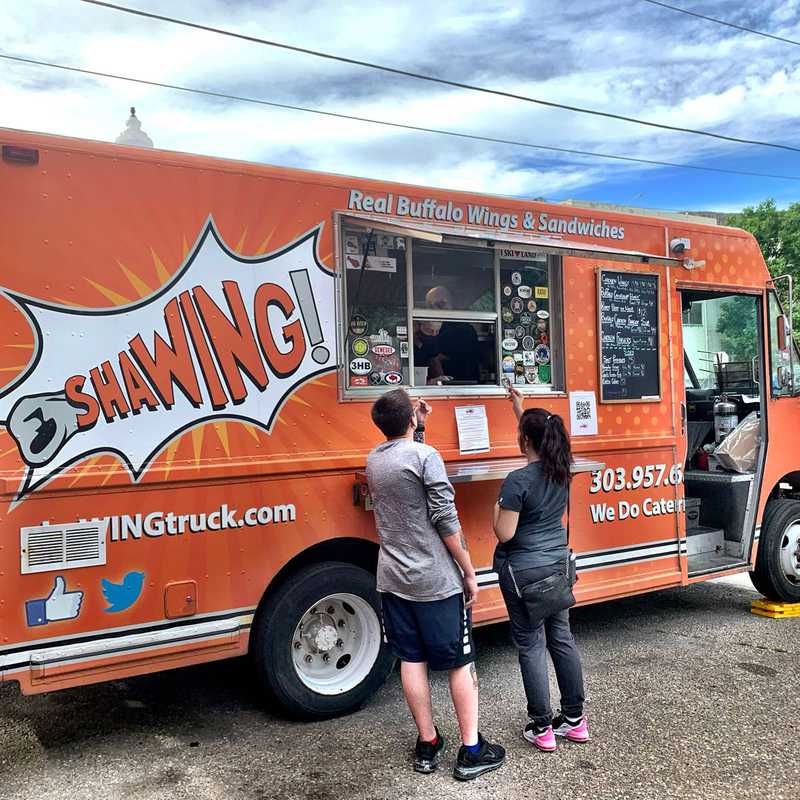 Lo and I stopped at Mt. Toad Brewing. We got Buffalo Sandwiches, and Beer! I loved Mt. Toad beer. Was pretty cool they canned our beer from the tap right in front of us. Side note the beer was amazing. Sandwiches were top Class

The creek is famous as the location of the most intense early mining activity during the Colorado Gold Rush of 1859. Mountain man Jim Baker had a cabin on the creek from 1873 until his death in 1898. The creek provided the route of the Colorado Central Railroad, and later for U.S. Highway 6 and Interstate 70 as they ascend to the Continental Divide west of Denver.

The creek rises at the continental divide near Loveland Pass in the Front Range, northwest of Grays Peak in western Clear Creek County. It descends eastward through Clear Creek Canyon past the towns of Silver Plume, Georgetown, and Idaho Springs, all of which were founded as mining camps in the 1859 gold rush. Within the canyon it receives numerous smaller tributary creeks that descend from the rugged mountains on either side.

Clear Creek at Georgetown in 2003

At the mouth of the canyon, the creek passes through the town of Golden, past the Coors brewery. East of the foothills, it flows through the northwest part of the Denver Metropolitan Area, passing through north Lakewood and Wheat Ridge, then roughly along the route of Interstate 76. Along this section it is largely an ignored urban stream, with an undeveloped floodplain. Part of the creek path forms a wooded park with bicycle/foot path. It passes under Interstate 25 between its junction with Interstate 70 and U.S. Highway 36 (the Boulder Turnpike). It joins the South Platte from the west in southeast Thornton, near the junction of Interstate 76 and State Highway 224.

Stereoscopic view "Views on the line of the Colorado Central R.R. in Clear Creek Canyon." circa 1868

Clear Creek was originally named Cannonball Creek as early as 1820, called so by the French hunters of the expedition of Stephen H. Long, after the river rocks in its bed. In the 1830s it became known as Vasquez Fork, also Vasquez River, after the fur trader Louis Vasquez, who had his fort at the mouth of the river and trapped along.