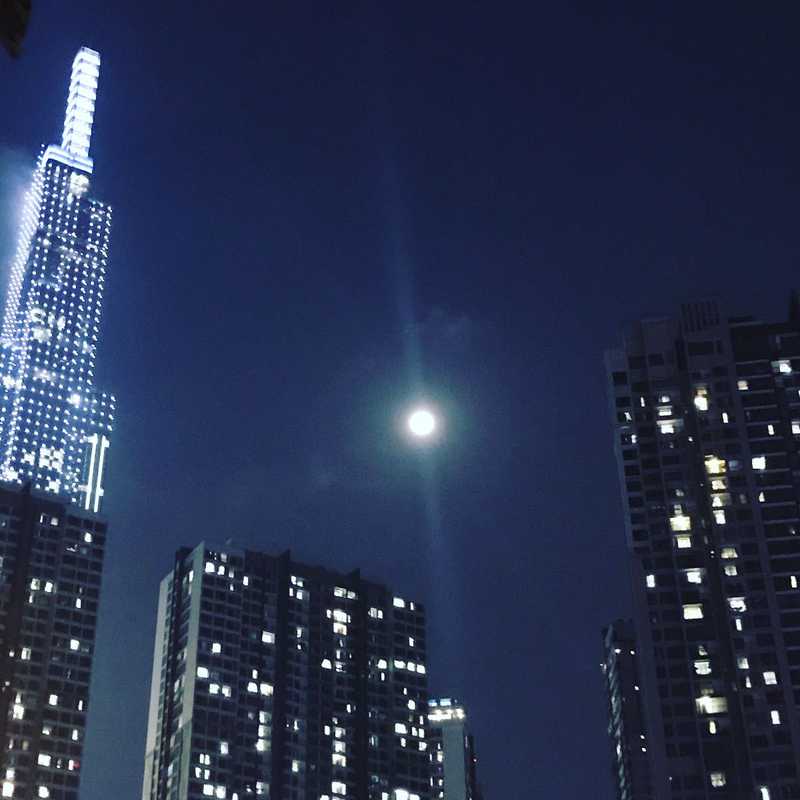 They stared at each other in silence in light years to the moon. She pulled her peaunut head away and dove her small, golden brown, fragile face onto the soft cotton pillow she was resting her head on.

Her breathing became deeper and deeper, slower, then shaken. Tears sprang out her island, dark brown eyes flooding the cotton sheets. She did not sob nor made any noise. She just continued sucking in all the pain and let gone the emotions.

Shower room was the escape. She let one sob out and released the deepest sigh. Washed her face and came back out renewed like there was nothing happened.

Worried eyes, he cracked a joke. PeanutHead was given birth. Cuatro Cantos was a revenge that outburst laughters till their stomach hurts. Sunddenly, they forgot the pain in their hearts and tangled their souls tightly into one. 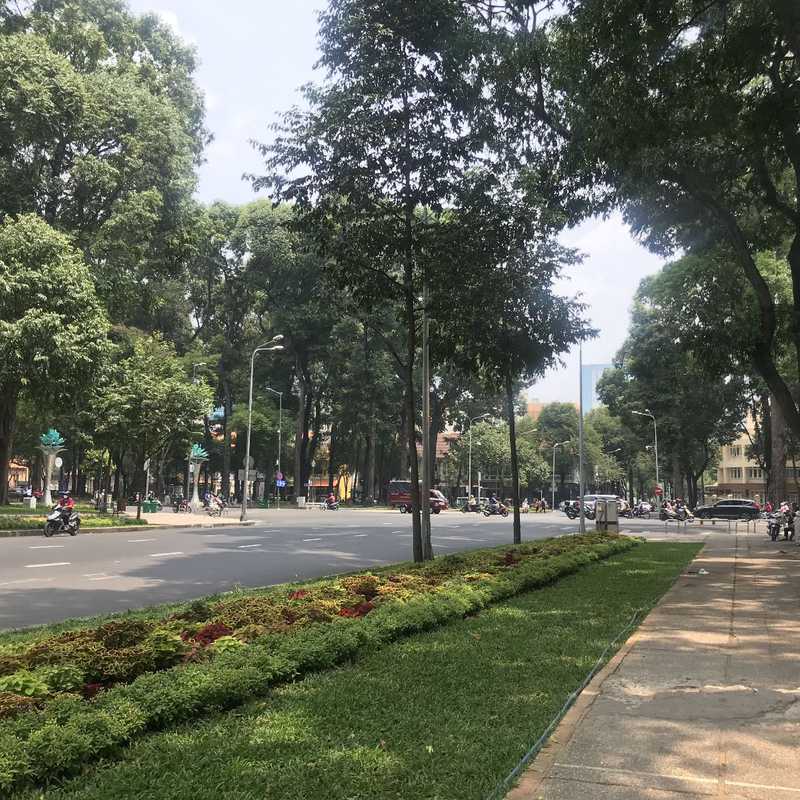