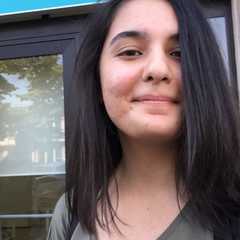 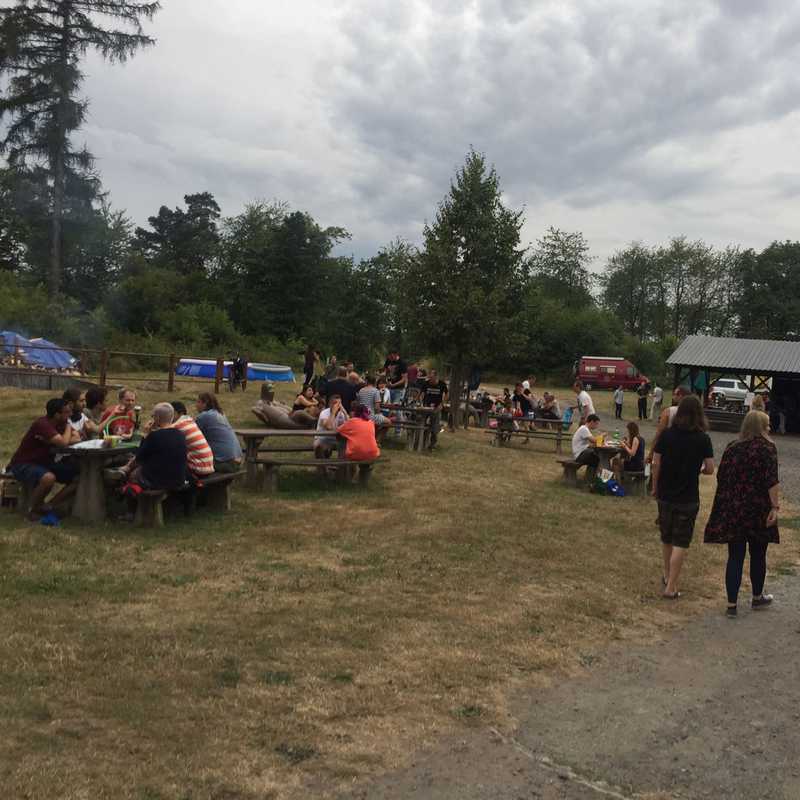 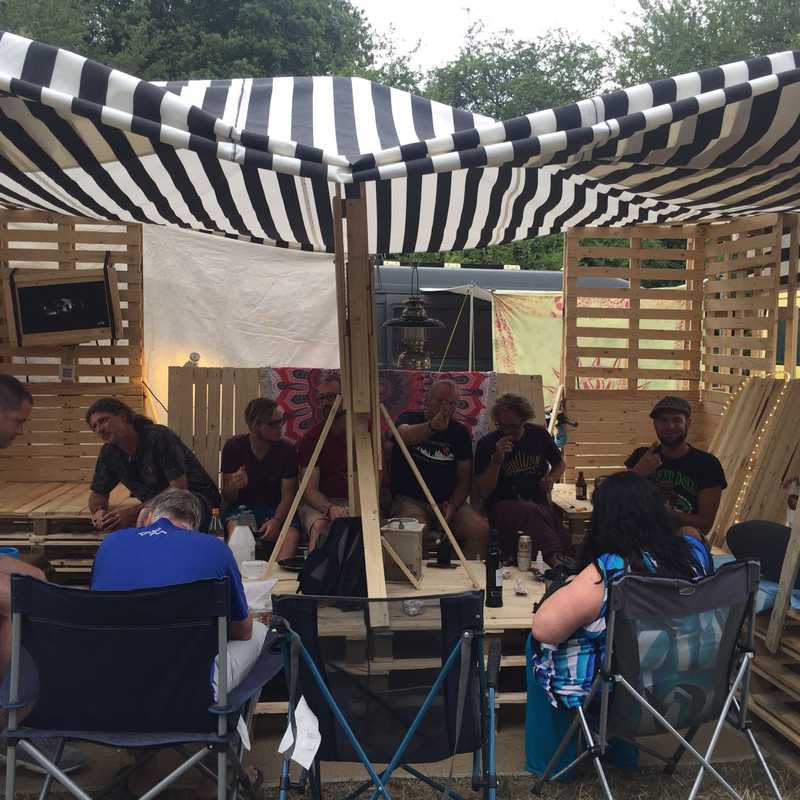 this was the German living room, most people here were, as the name suggests, German speakers. Rumors say that they don’t really care if you can’t speak German, they keep talking in their language. But I think they have a well furnished living room.

this is the living room of Mont Royal, a couch crash that had happened for 14 consecutive years but this year sadly, was canceled. some friendships shaped here in this camp which are 10-15 years old. Since 2008-2009 people describe their youth as another world, no internet on phones and way more people in these camps. I’m a bit younger than most people I met in this camp but fascinatingly enough, I easily matched with them and they took a part of my heart for themselves. I sometimes think, these people, have traveled the world and have hundreds of stories each, if they want to weite a memory of their life, just simply this camp will have millions of pages of unbelievable stories of hospitality and friendship from all around the world. 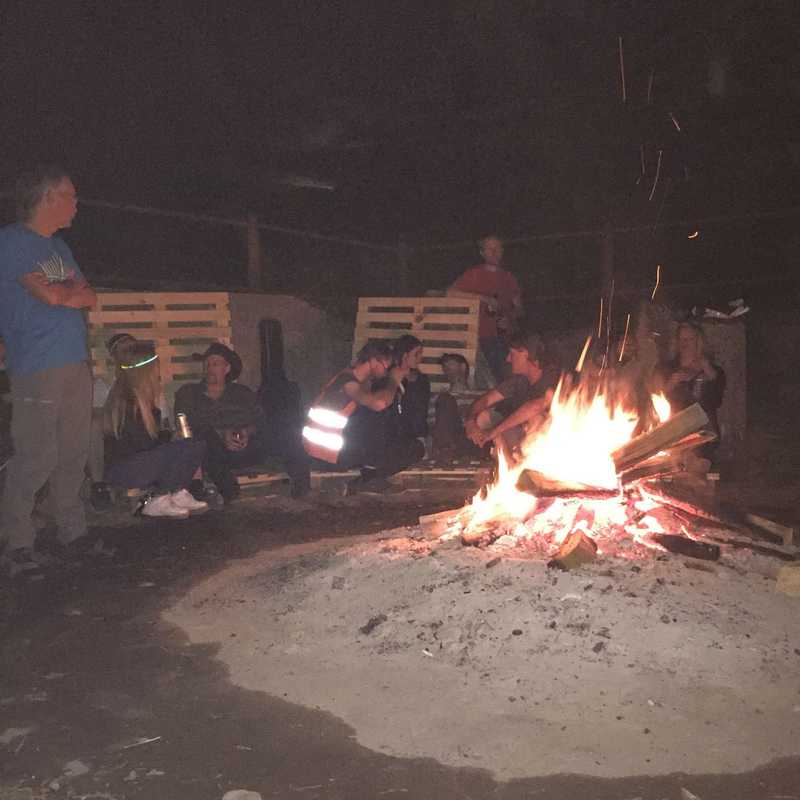 There were many layers to this camp: one was this huge and never-going-off fire place. Specially at nights, which were colder, it was one of the places you could find the people you’ve met during the day and also meeting new people. For me basically everyone were new and me to them as well, but interesting enough, these people knew eachother’s families and jobs and histories for ten or fifteen years! imagine you’re from Venezuela and a friend from England asks you know your mom os doing!