Vatican City, a city-state surrounded by Rome, Italy, is the headquarters of the Roman Catholic Church. It's home to the Pope and a trove of iconic art and architecture. Became independent from Italy with the Lateran Treaty (1929), and it is a distinct territory under "full ownership, exclusive dominion, and sovereign authority and jurisdiction" of the Holy See, itself a sovereign entity of international law, which maintains the city state's temporal, diplomatic, and spiritual independence. 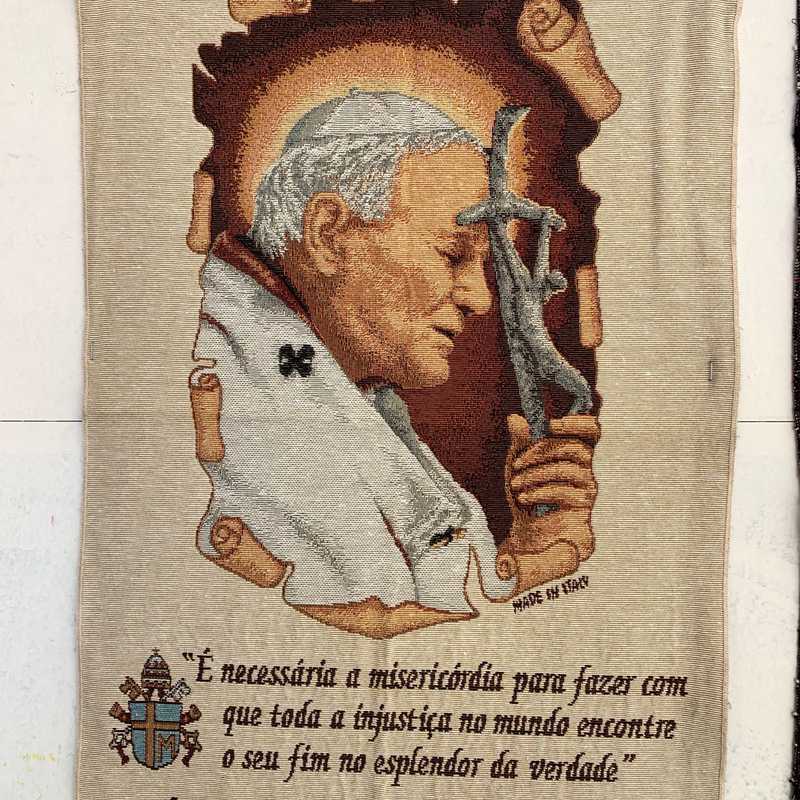 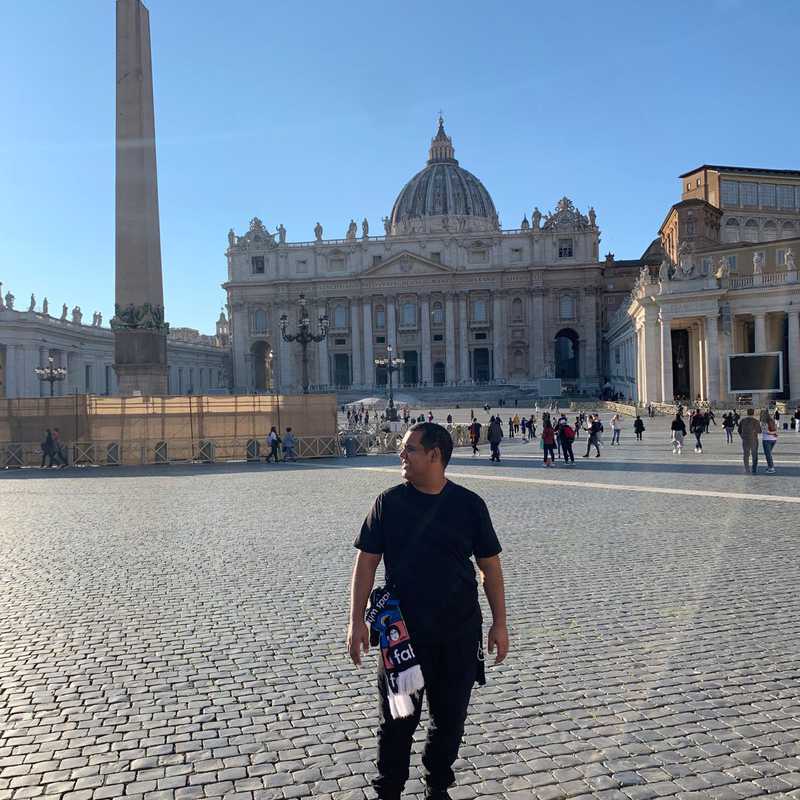 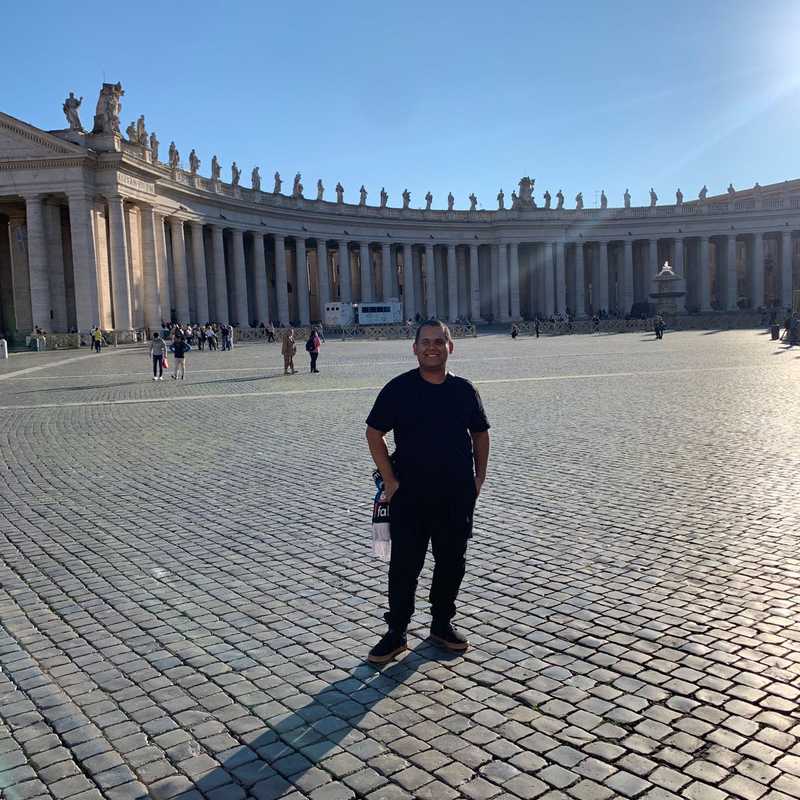 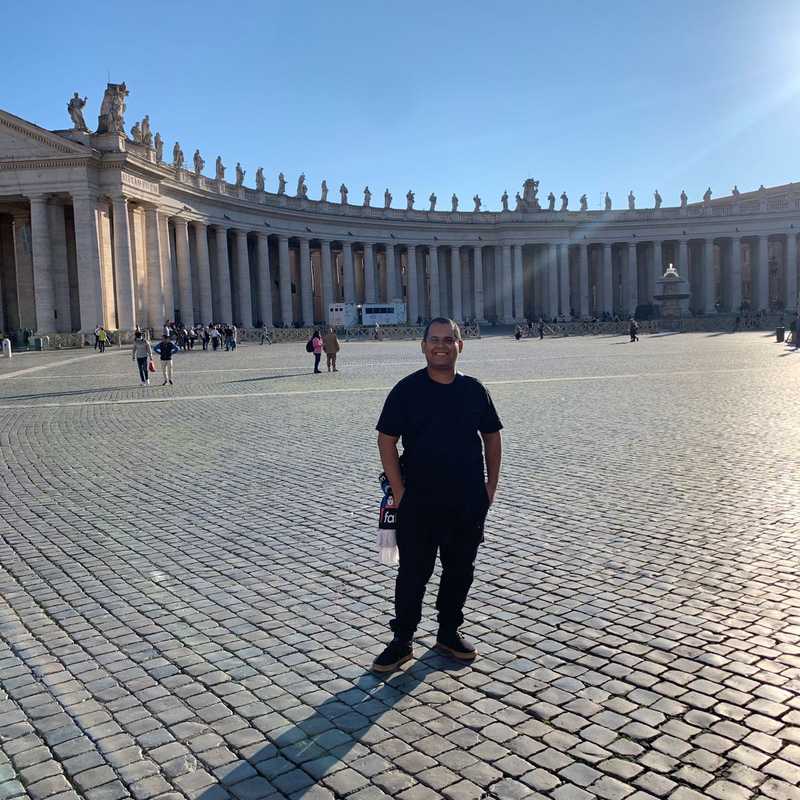 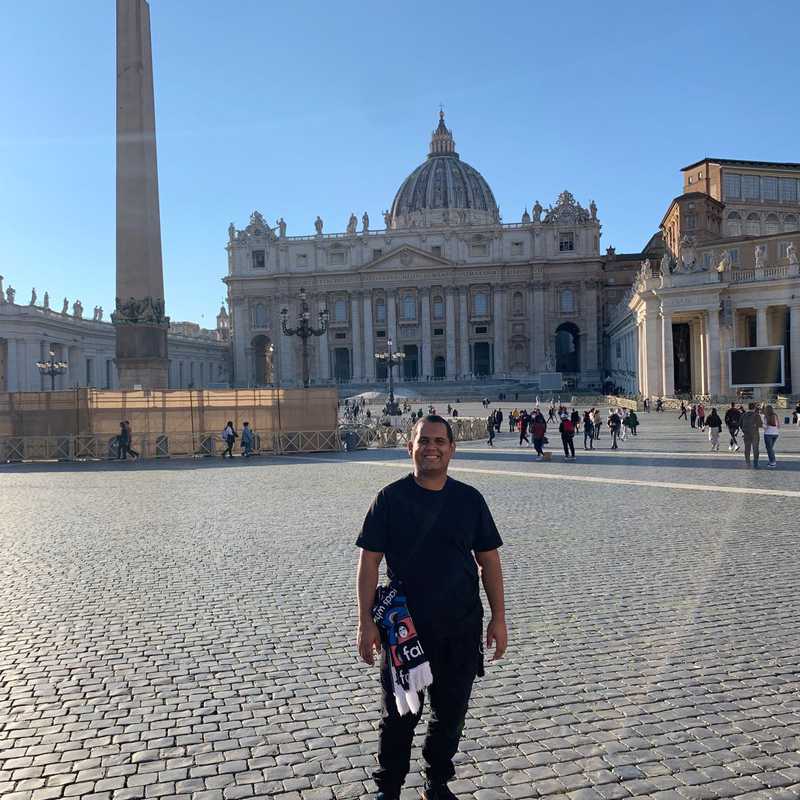 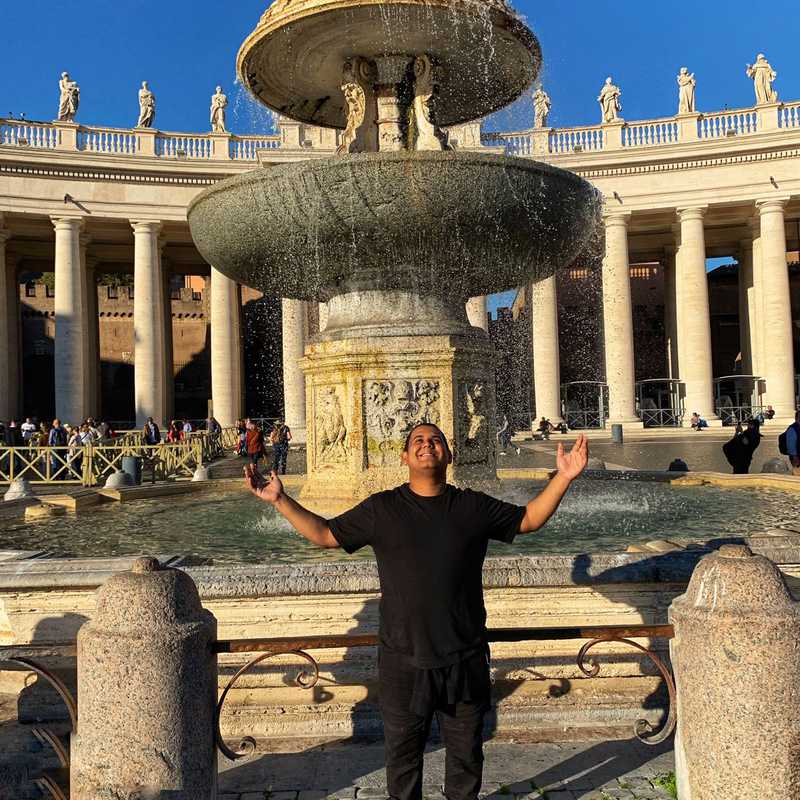 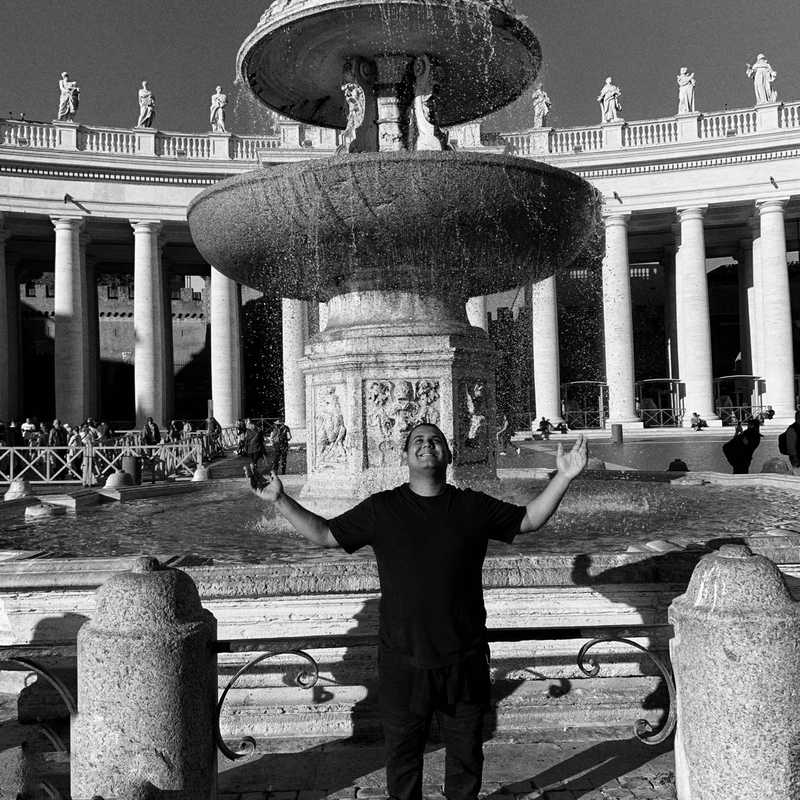 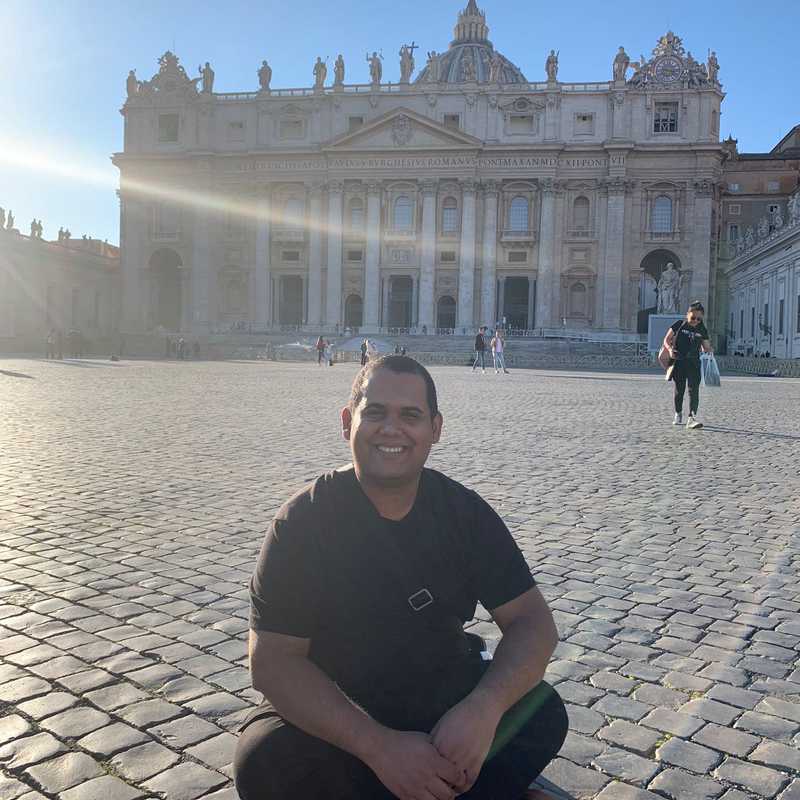 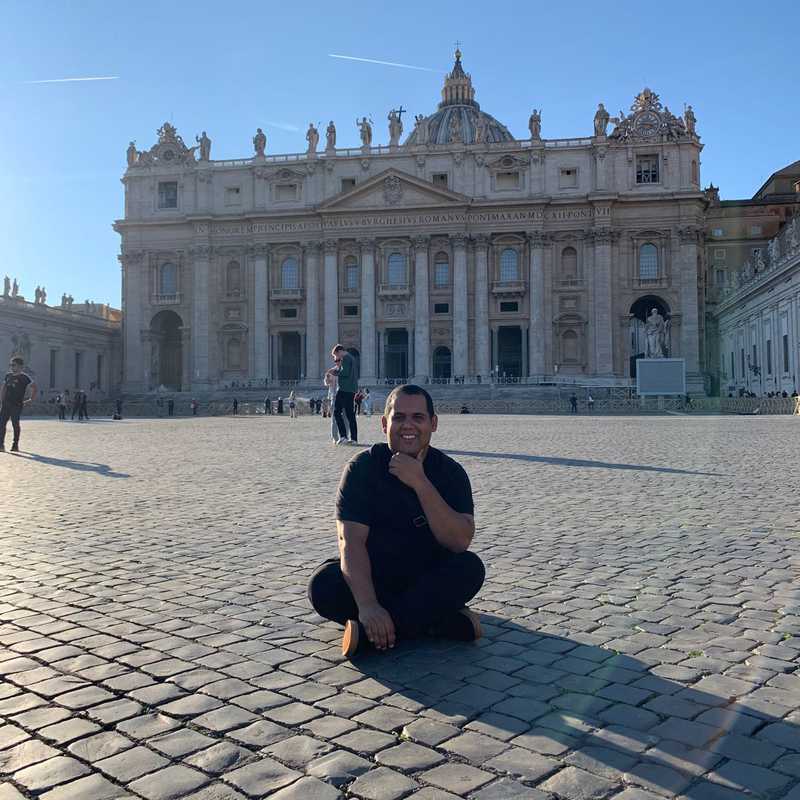 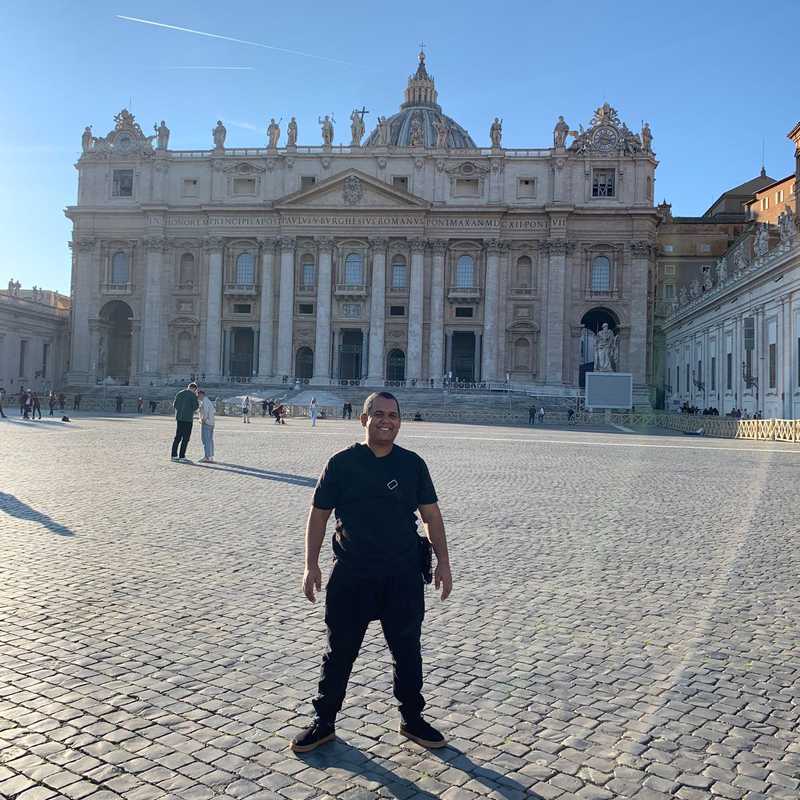 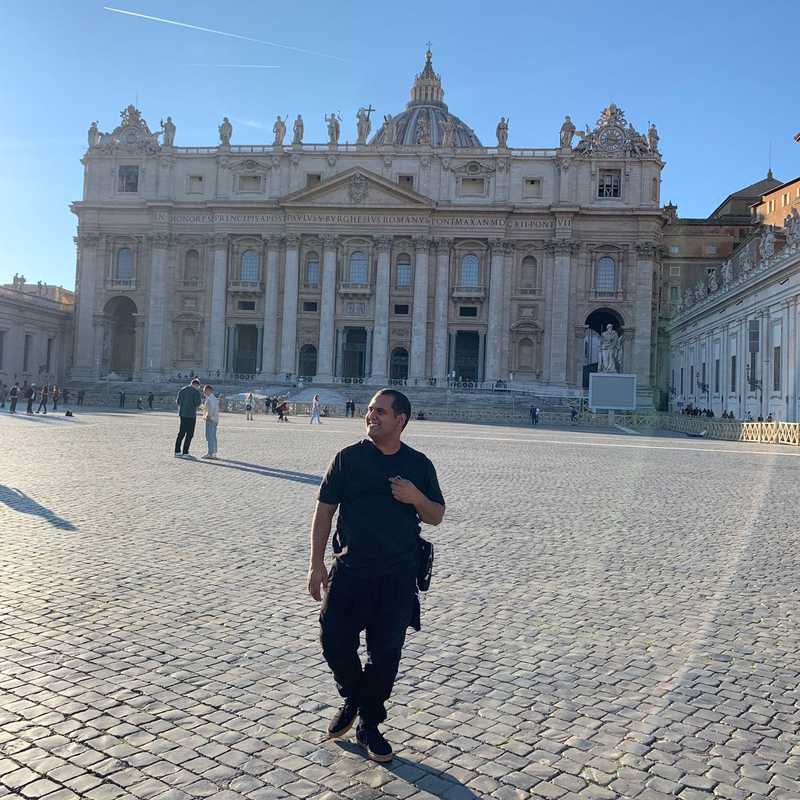 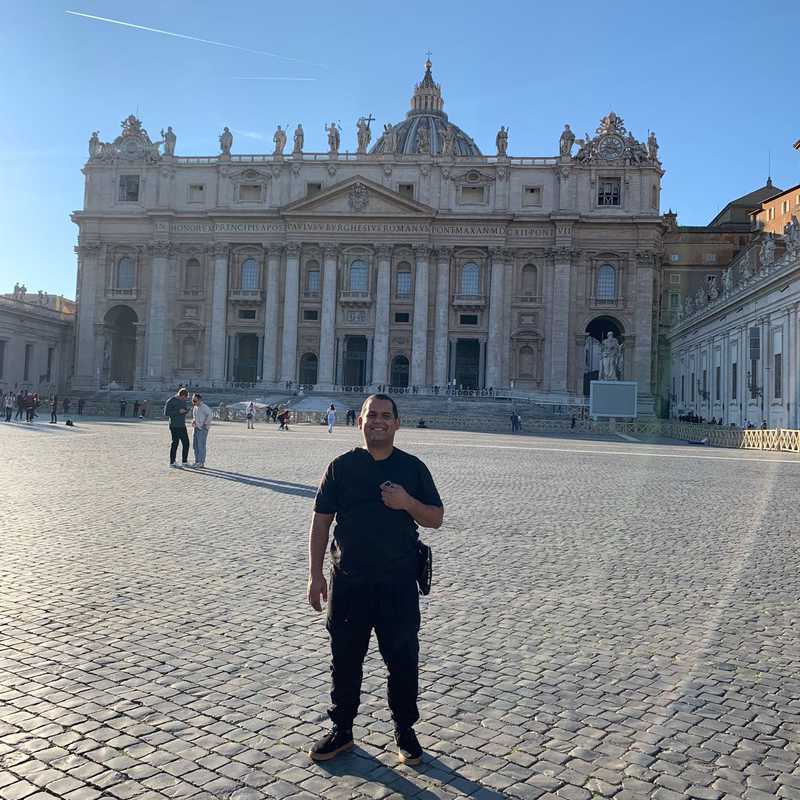 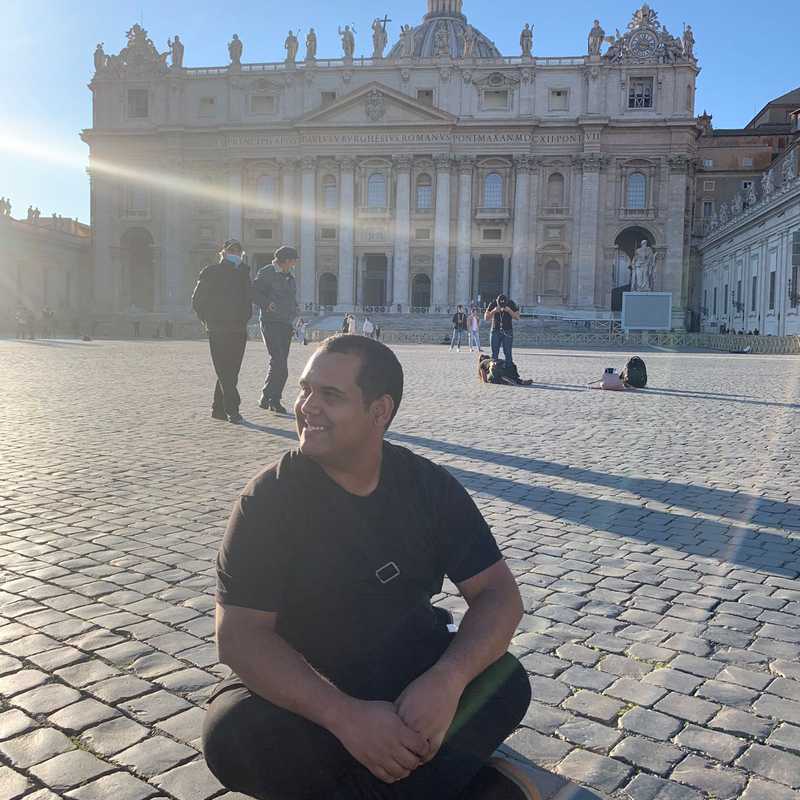